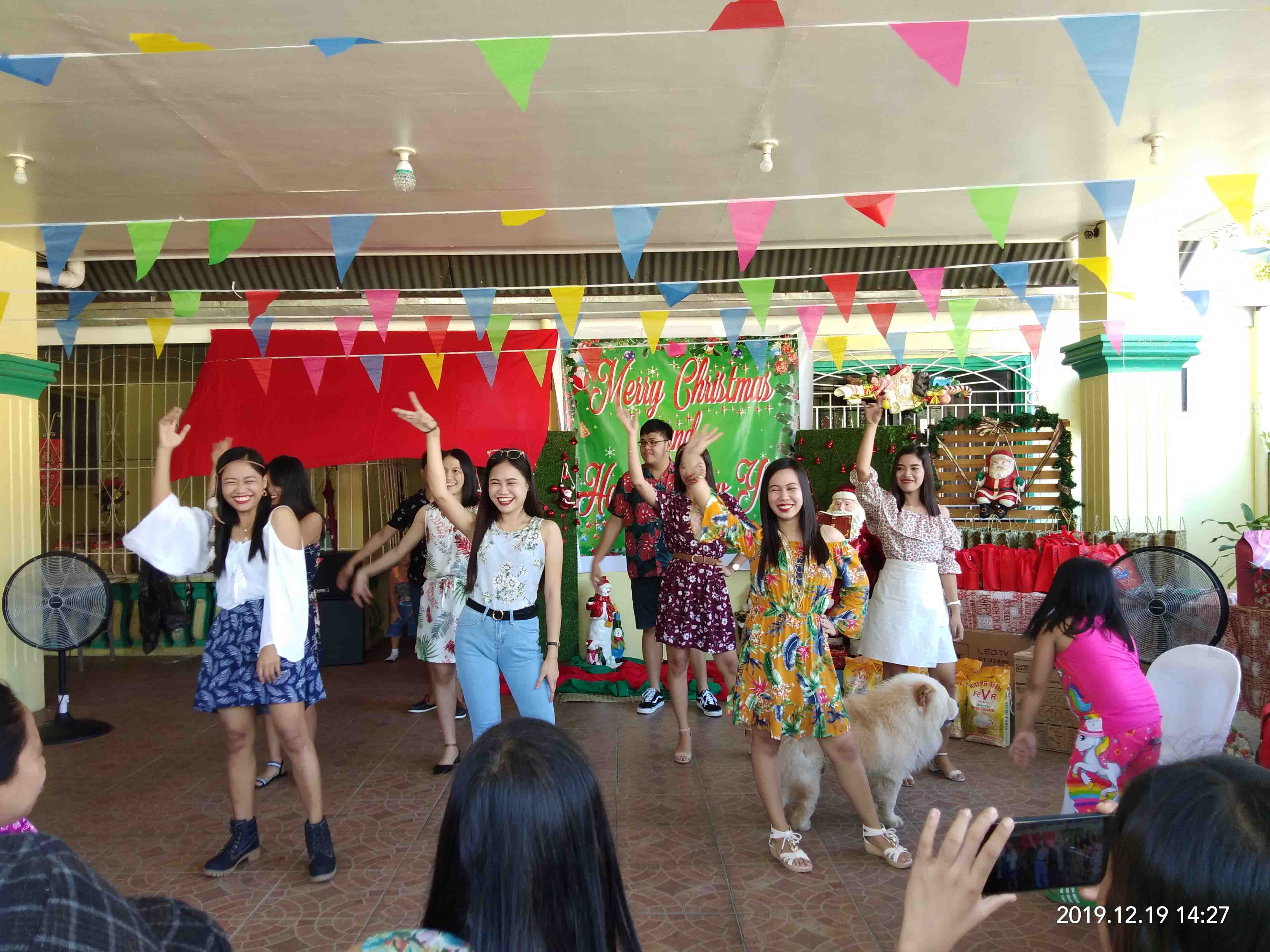 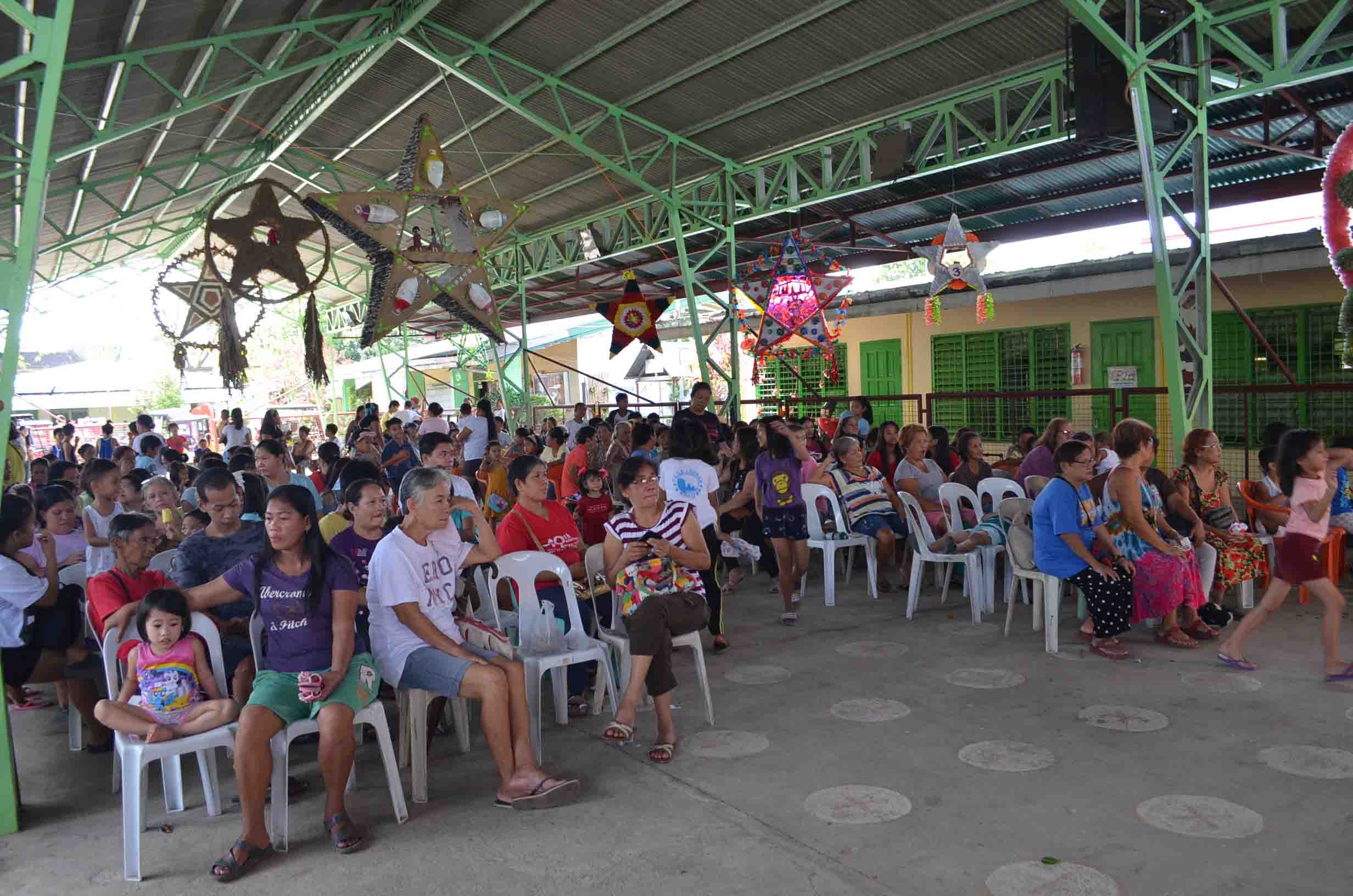 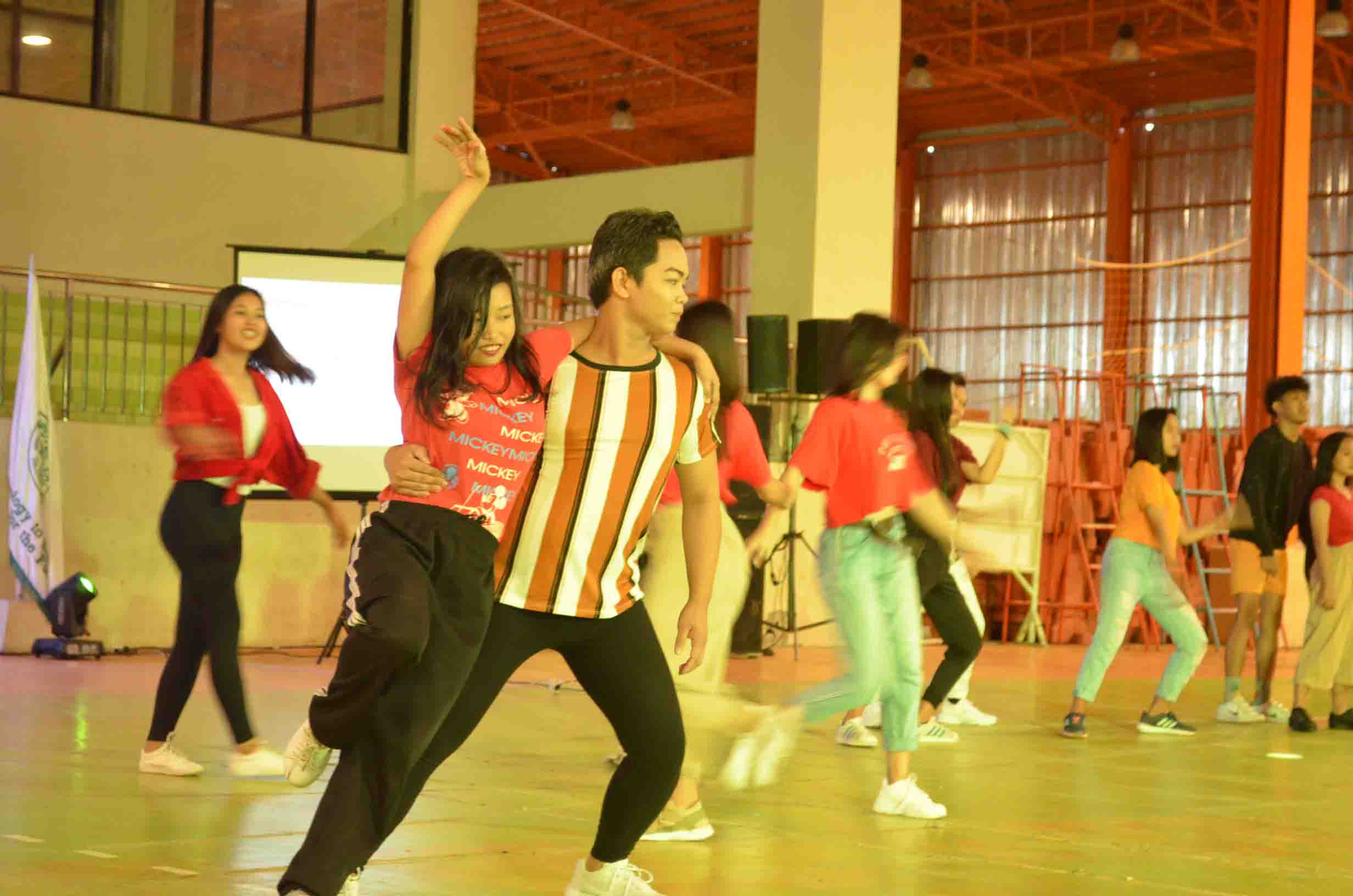 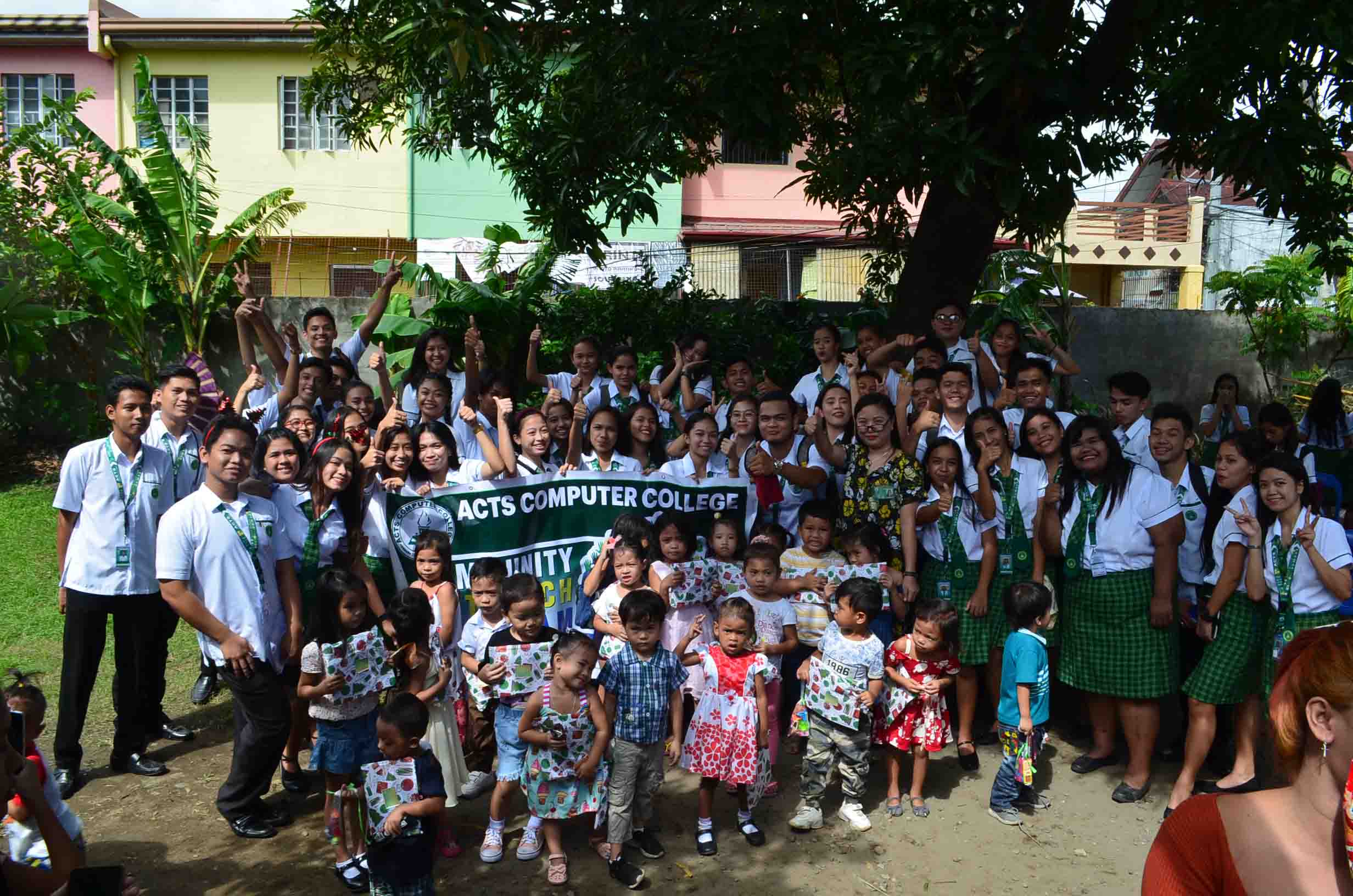 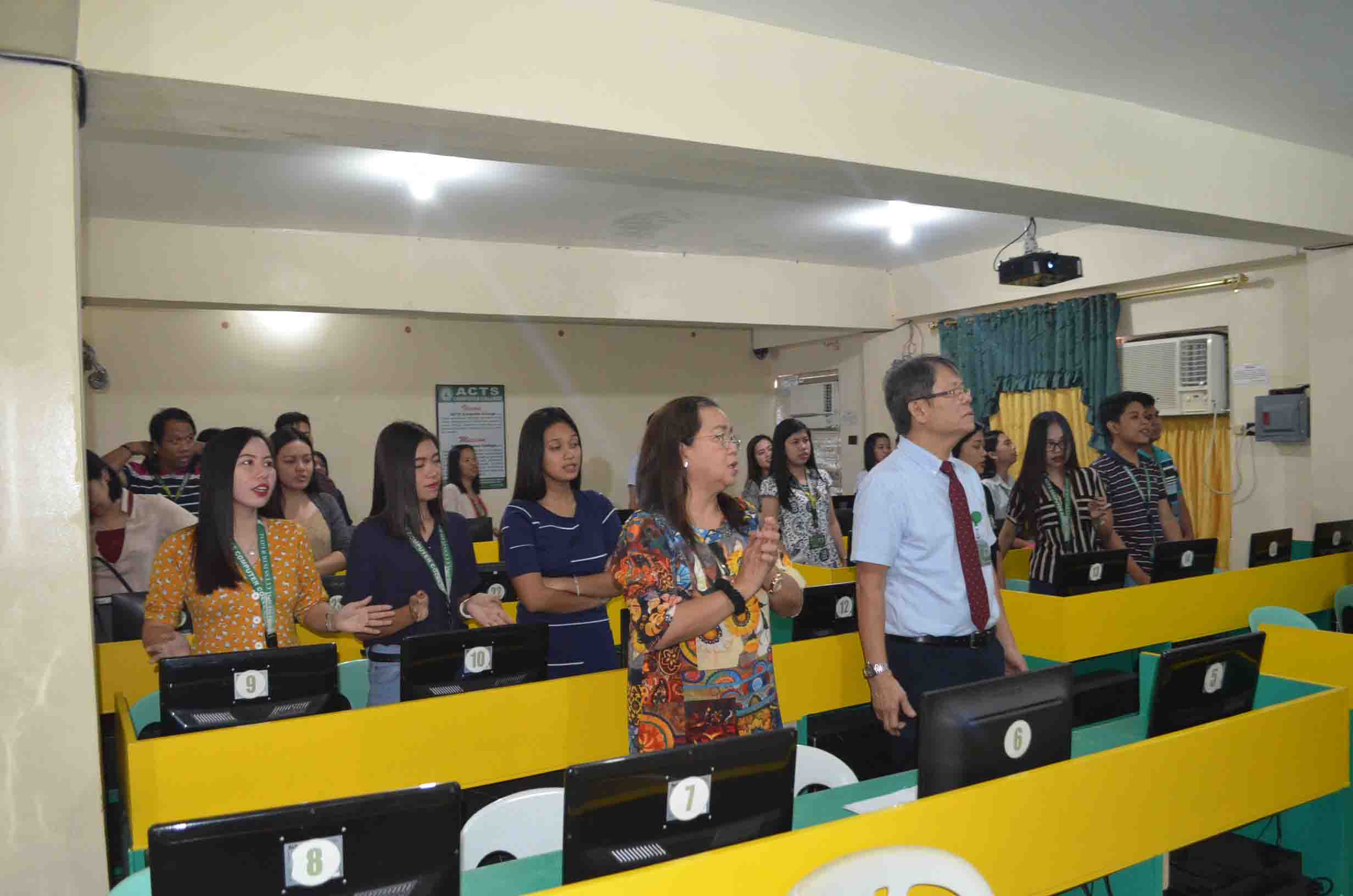 Midyear Planning and Evaluation 2019: “ Gearing Towards Level up Performance” 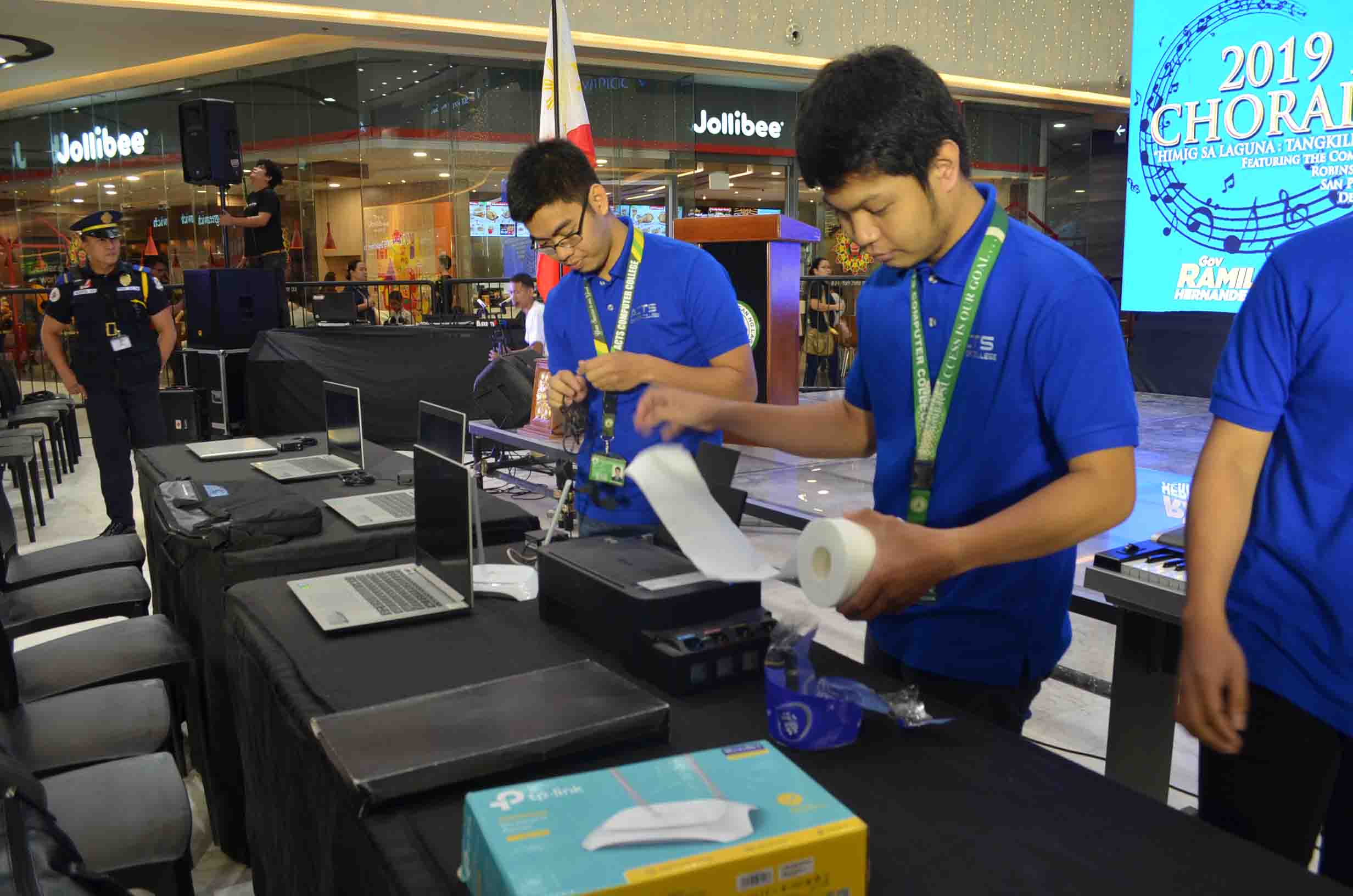 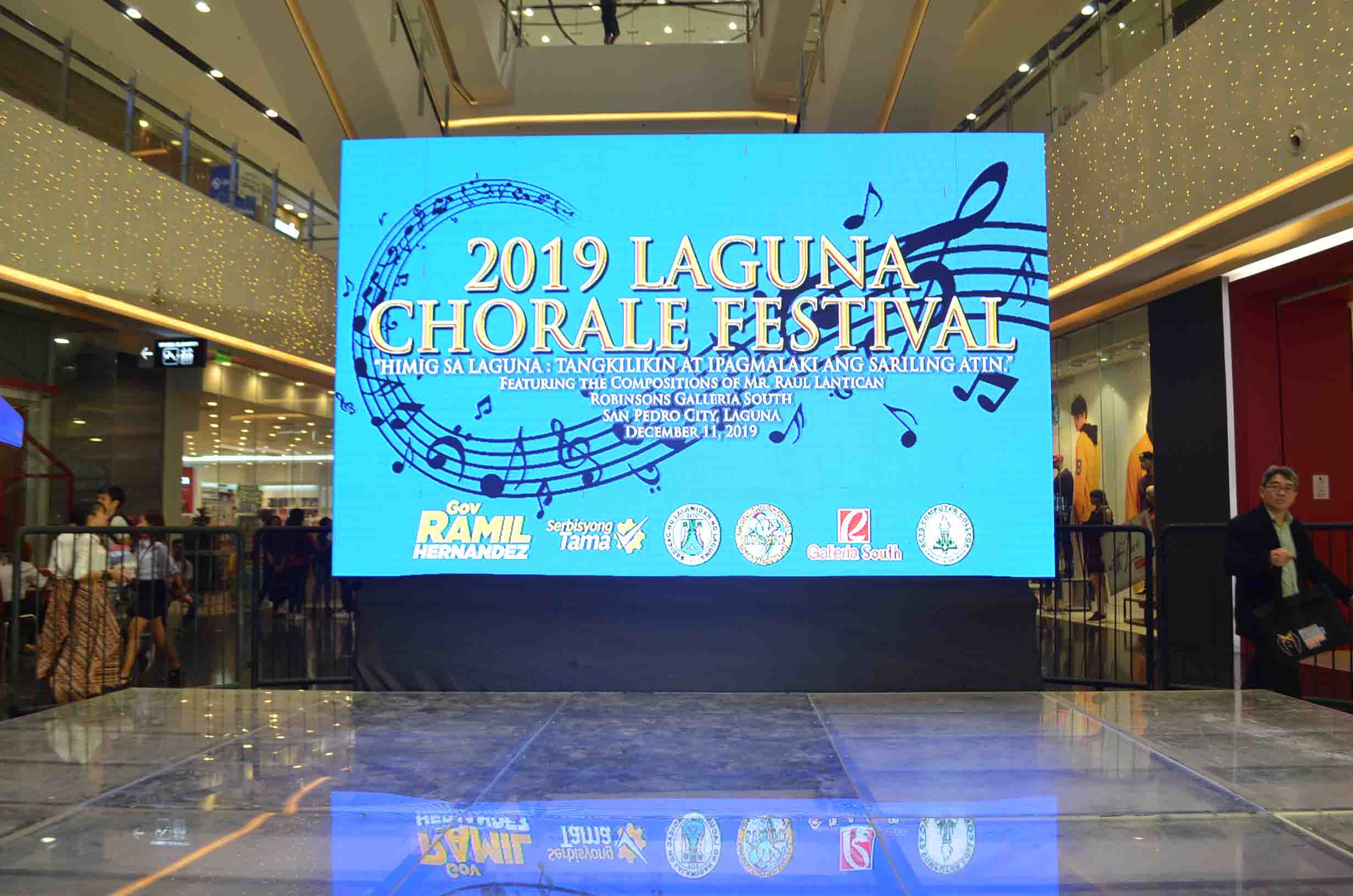 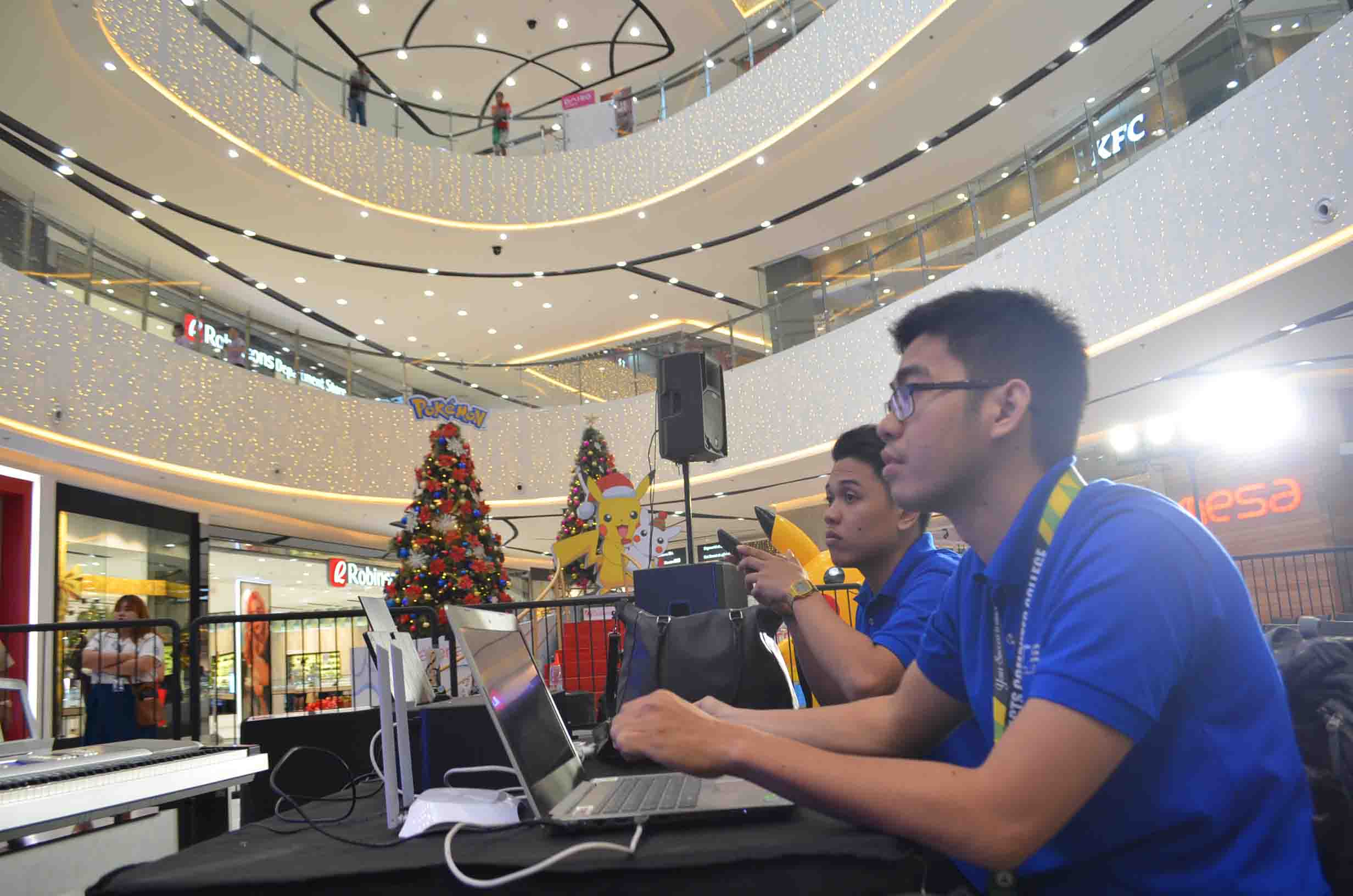 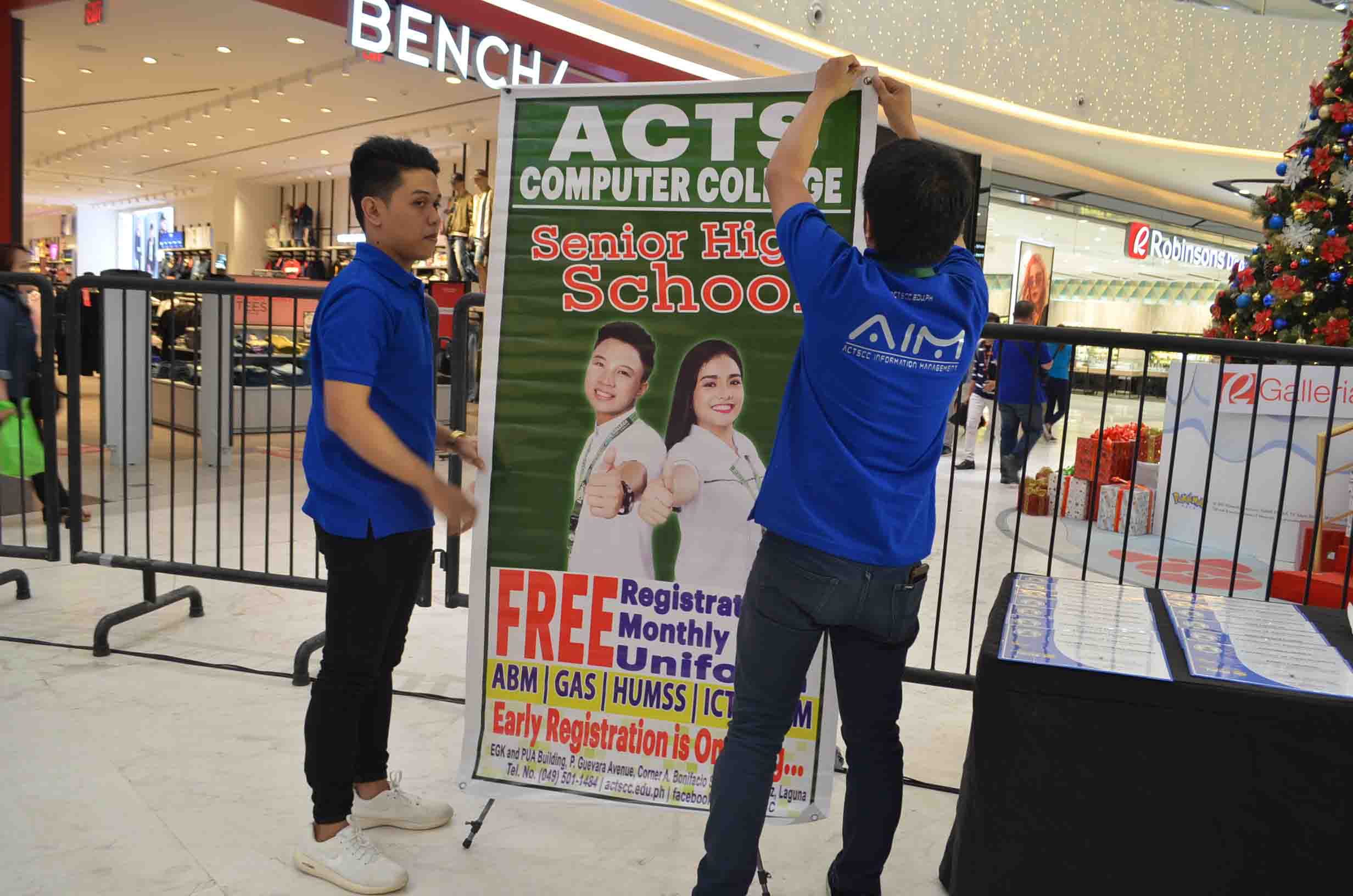 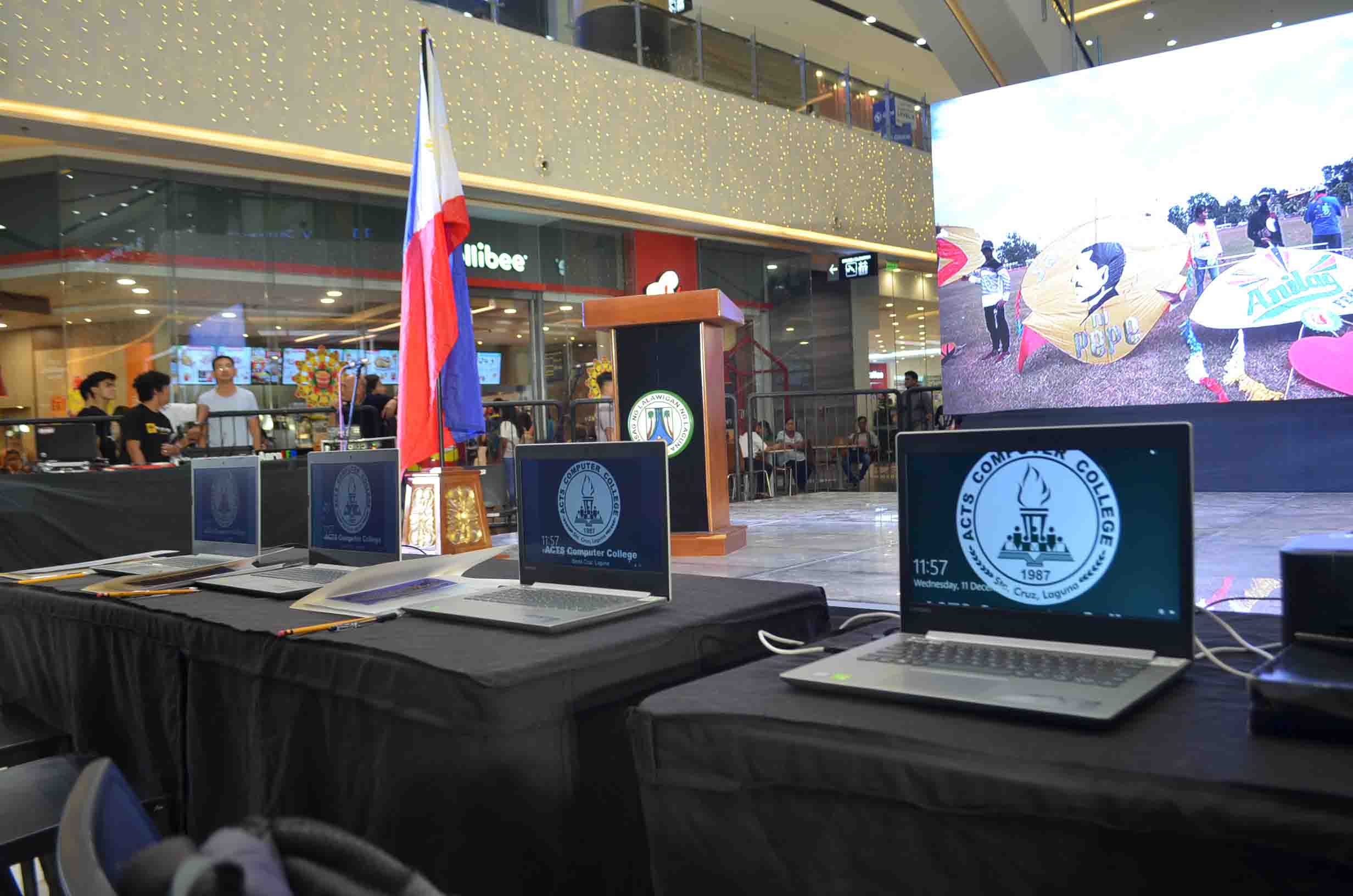 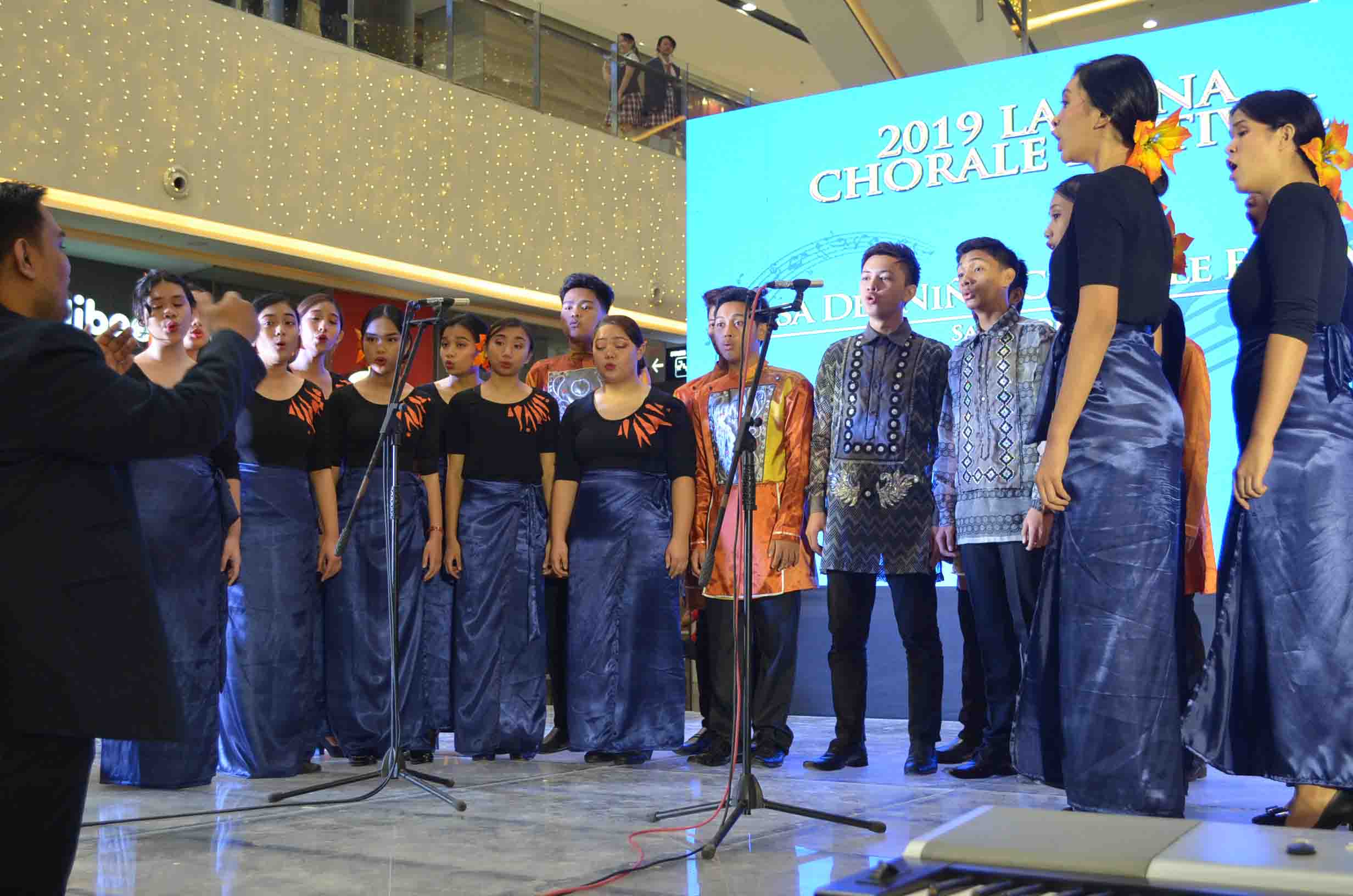 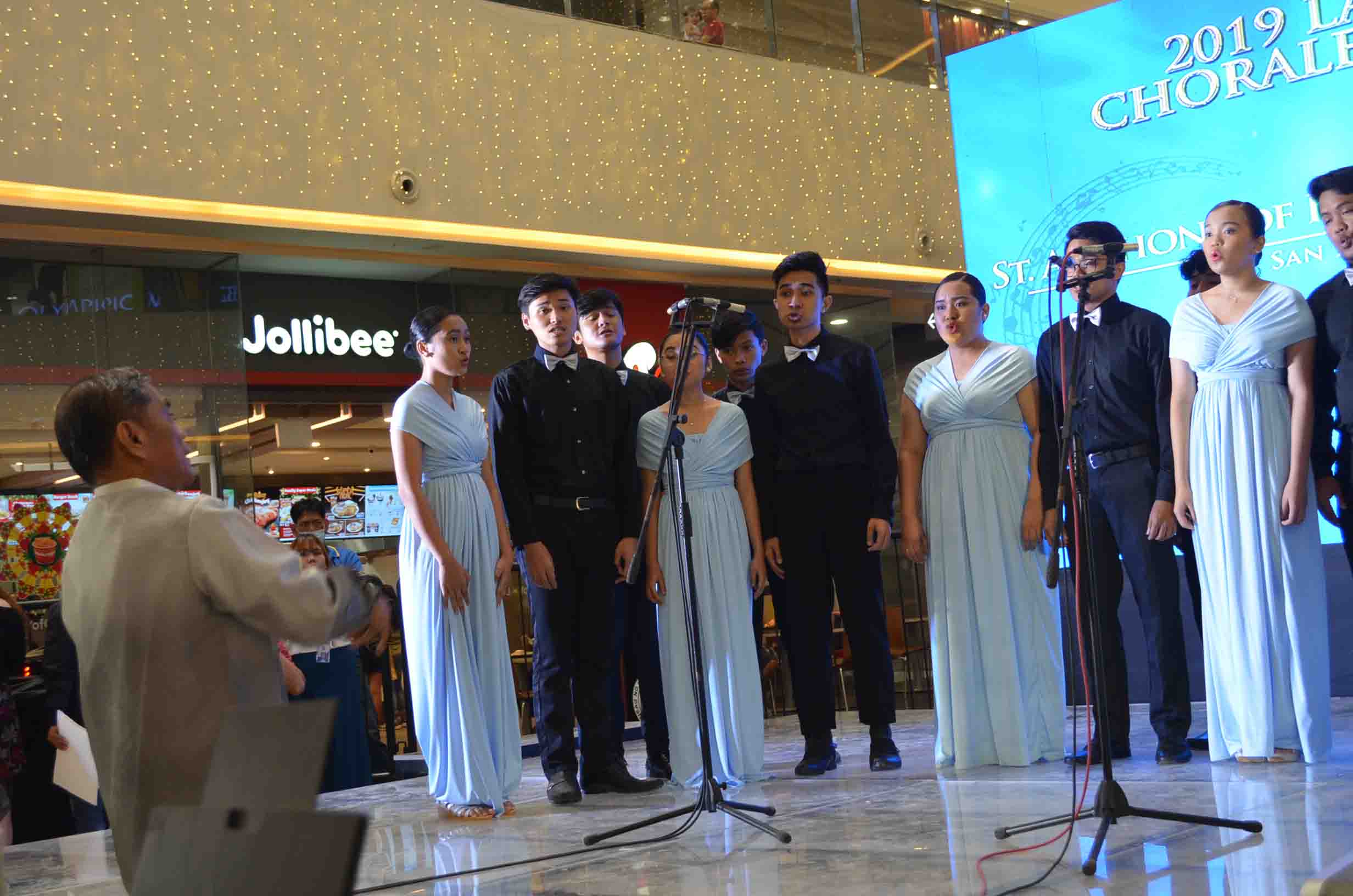 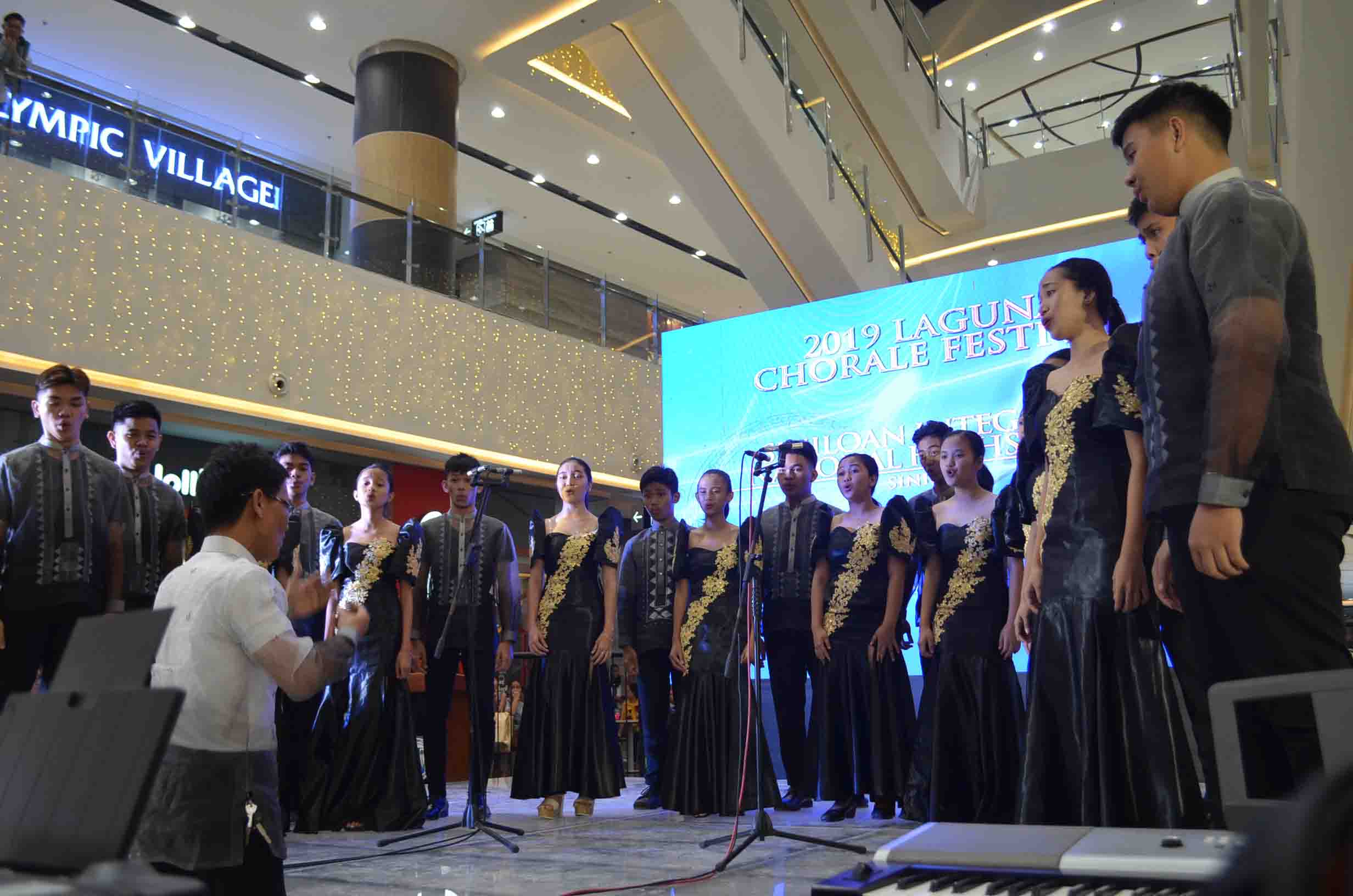 The Provincial Government of Laguna in cooperation with the Laguna Tourism, Culture, Arts and Trade Office (LTCATO) held the 2019 Laguna Chorale Festival with a theme, “Himig sa Laguna: Tangkilikin at Ipagmalaki ang Sariling Atin”. The ACTS Computer College Information Management (AIM) team was again commissioned to be the official tabulator of the said event that was held on December 11, 2019 at the Robinsons Galleria South, San Pedro Laguna. This year’s contestants of the Laguna Choral Festival featured the choral compositions about our Savior Jesus Christ of Mr. Raul Lantican, a renowned composer from Santa Rosa Laguna.

The program formally started with an opening prayer and followed by the singing of our national anthem. It was then followed by a warm welcome message to the participants and the audience given by Mr. Peter Jaynul Uckung, the Division Head of History, Culture and Arts Division, LTCATO. The event was participated by seven amazing chorale groups from the province of Laguna. The participants presented their exceptional performances which made it hard for the judges to decide for the winning group. The competition highlighted the songs originally composed by Mr. Raul Lantican - Simbang Gabi, Buhol-buhol na Pangarap and Panatang Makabayan. At the end of the competition, St. Anthony of Padua Vocal Ensemble from San Pedro, Laguna got the grand prize and the champion of the 2019 Laguna Chorale Festival.

The 2019 Laguna Chorale Festival was again a successful event for the Laguna Tourism, Culture, Arts and Trade Office (LTCATO) and for the ACTS Computer College Information Management (AIM) team that was in charge in the tabulation. The competition showed that the Lagunense are truly talented and have something to offer not just in Laguna but also to the Philippines and at the international level. ACTS Computer College Information Management team was grateful and honored to be part and to continue being part of the different events and activities of the local government of Laguna in the future.

To GOD be the Glory.